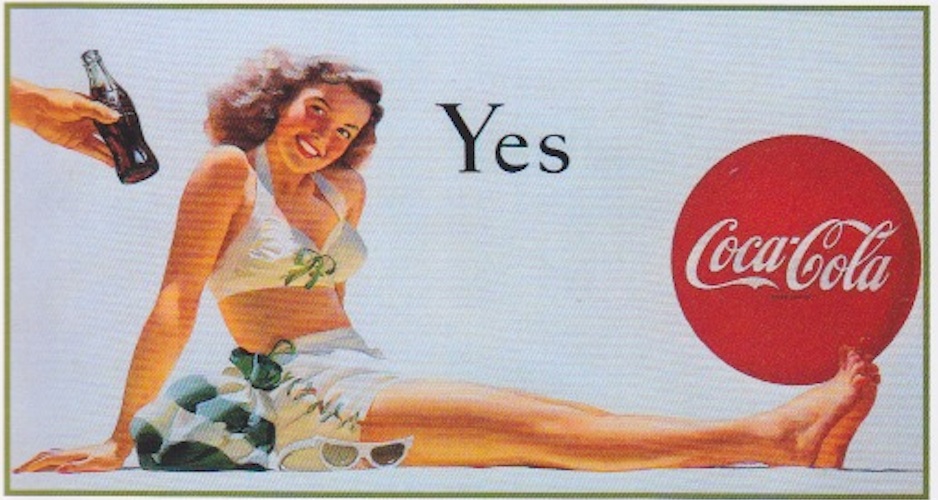 18 Jan 2015 / by Billboard Connection / in History of Billboards

The History of Billboard Advertising

The Roots of Billboard Advertising

Advertising began outdoors. The earliest outdoor messages were probably inscriptions on Egyptian monuments.  When Johannes Gutenberg invented the movable type printing in 1450, modern advertising was introduced through the handbill.  In 1796 the first illustrated poster was made when the lithographic process was perfected.

Prior to the advent of motor vehicles, primitive examples of billboards were sometimes used to alert people traveling on foot, on horseback, or by carriage that an inn could be found within a certain distance up the road.  Along with naming the inn and providing an approximate distance to the establishment the billboard would sometimes list some of the amenities such as clean beds, food, and the presence of facilities to house the carriage or stable the horse.

During the early 20th century the growing use of automobiles quickly led to companies making use of billboard advertising to publicize a wide range of products and services.  Motor villages and motels would buy or lease billboards as a means of directing potential customers to their facilities.  Towns and cities made use of billboard advertising to entice the traveler to stop long enough to see some of the local sights before moving on with the journey.  Roadside restaurants made use of billboards to advertise hot meals for competitive prices.  The effectiveness of these advertisements led to creating an entirely new branch of the advertising industry as clients demanded newer and more attractive ads that would catch the eye and entice the traveler to stop and spend money.

In the early 1900s there was a boom in national billboard campaigns.  Big advertisers began mass production of billboards for the national market. From toothpaste and soaps, to breakfast cereals and sodas, billboards were made to advertise in big, bold pictures and images.  In 1913, the practice of filling “open boards” with public service advertising began and has continued to this day.  During the war there was a concerted effort from the industry to help in the mobilization while in peacetime the concern was focused on efforts to generally improve the way of life.

Billboards From 1990’s to Present

From the early civilization until the present time, man has used the billboards to advertise, to market, to share their feelings, and generally to uplift the lives of many.  Whether it’s to provide information on gas prices or the arrival of the best burger in town, knowledge is one important element that billboards have imparted.  They have become a very popular medium to address current issues and information.  Perhaps it’s because they reach more people for cheaper prices than any other type of media or maybe it’s because people are spending much more time in their vehicles now than ever before.  Whatever it is, billboards are here to stay. 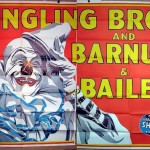 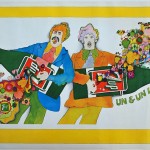 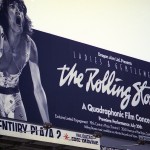 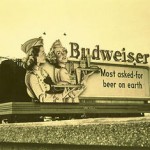 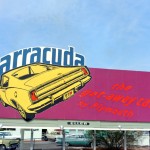 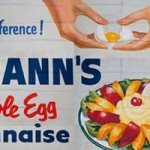 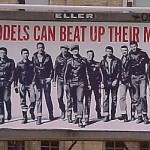 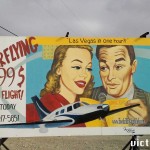 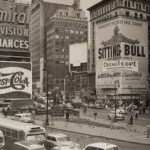 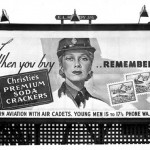 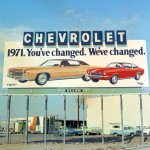 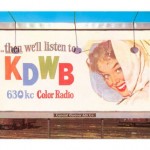